Coworking is a style of work that involves a shared working environment, often an office, and independent activity. Unlike in a typical office environment, those coworking are usually not employed by the same organization. Typically it is attractive to work-at-home professionals, independent contractors, or people who travel frequently who end up working in relative isolation. Coworking is also the social gathering of a group of people who are still working independently, but who share values, and who are interested in the synergy that can happen from working with people who value working in the same place alongside each other. Coworking offers a solution to the problem of isolation that many freelancers experience while working at home, while at the same time letting them escape the distractions of home.

Between 2006 and 2015, a few studies have shown the number of Coworking spaces and available seats have roughly doubled each year. Though India is at nascent stage in terms Coworking office spaces, but with rise of competition and inflation in the market co-working spaces are the most sough after affordable office spaces for freelancers, fresh start and startups.

The idea is to combine the independence of freelancing with the structure and community of an office space which features all the necessary facilities one would require in an office space. 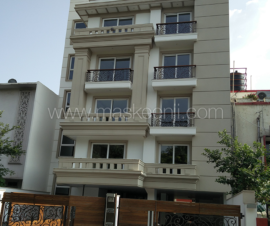 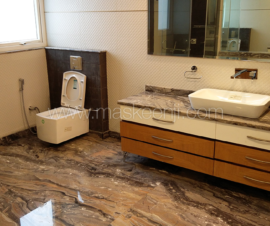 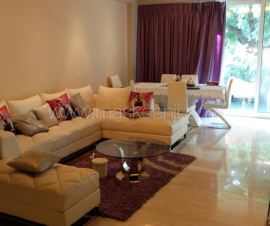 Gracious & Tucked Away in Vasant Vihar 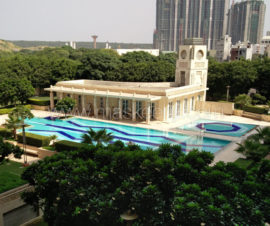 Sophisticated Residence at The Summit 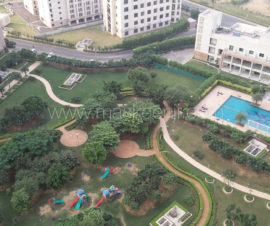 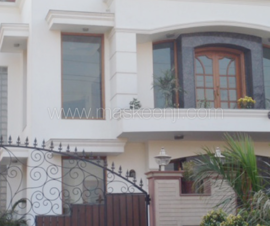 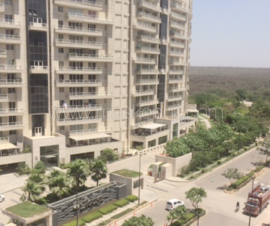